The third season of Sabrina the Teenage Witch aired from September 25, 1998 until May 21, 1999, and consists of 25 episodes. The season mainly focuses on Sabrina trying to discover her family secret so that she can finally use her Witch's License.

Season Three has a photo gallery

She's got the magic touch! Doesn't every girl secretly wish she had magical powers? Sabrina the Teenage Witch stars Melissa Joan Hart as the adorable teen who this season finally gets her witch's license. But there's a catch! Before she can use it she must uncover a family secret, with help from her wacky Aunt Hilda, wise Aunt Zelda and her talking cat Salem. And while they may advise her to keep her magic hidden, at school Sabrina still helps cute steady Harvey and best friend Valerie, while protecting herself against rival Libby and mean Mr Kraft.Season 3 highlights include an outrageous Halloween episode, and a finale set in Hawaii, where the family secret is revealed! 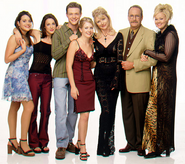 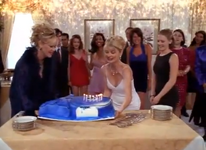 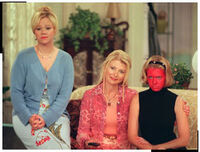 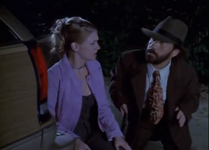 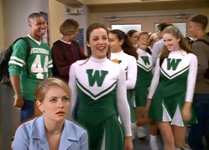 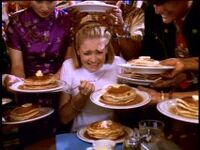 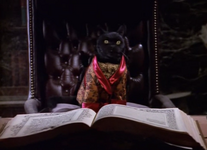 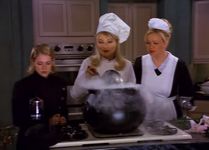 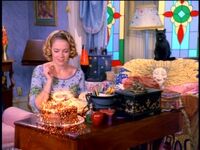 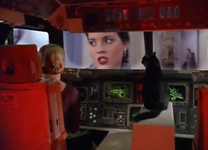 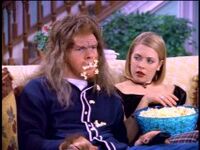 3x10- Sabrina and the Beast 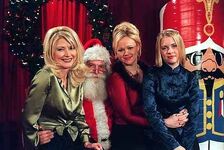 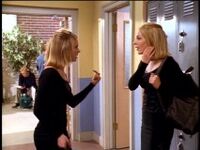 3x12- Whose So-Called Life Is It Anyway? 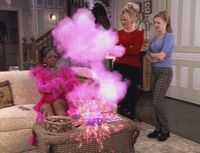 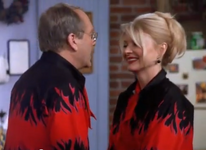 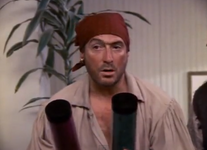 3x15- Sabrina and the Pirates 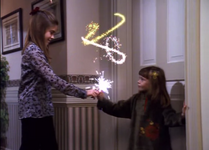 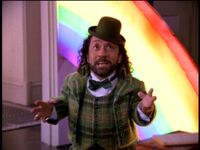 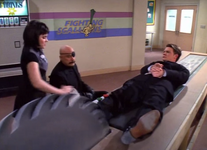 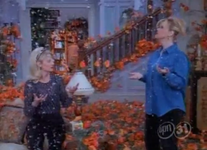 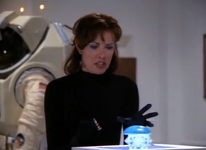 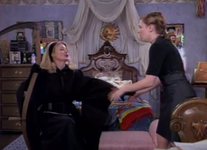 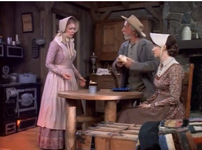 3x22- The Long and Winding Shortcut 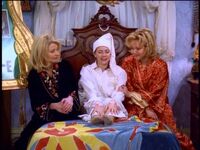 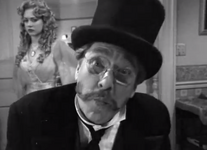 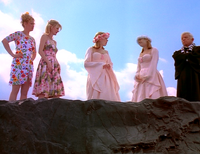 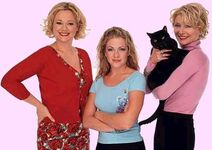 Retrieved from "https://sabrinatheteenagewitch.fandom.com/wiki/Season_3?oldid=13500"
Community content is available under CC-BY-SA unless otherwise noted.