Season One of Sabrina the Teenage Witch aired from September 1996 until May 1997, and consists of 24 episodes. The season mainly focuses on Sabrina learning the basics of magic and beginning her romance with Harvey Kinkle.

Sixteen can be a magical age.

Pretty teen witch Sabrina Spellman lives with her two otherworldly aunts, Hilda and Zelda, along with Salem, their talking black cat. The Witches Council long ago ordered the aunts to teach Sabrina witchcraft once she turned sixteen. Now she can be in Paris for lunch...and make it back in time for biology! The show that found its way into the hearts of millions of viewers each week brilliantly combines the supernatural world of magic with the average life of a teenage girl. Join Sabrina, cute crush Harvey, best friend Jenny and rival Libby at their favorite hangout, The Slicery. That is, when they aren't frustrating their teacher, Mr Pool. 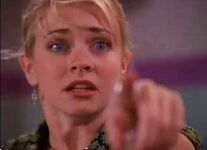 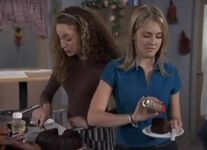 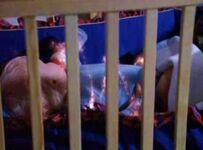 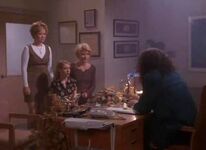 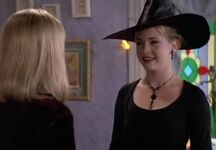 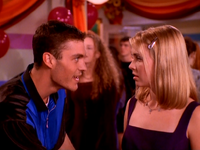 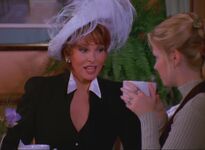 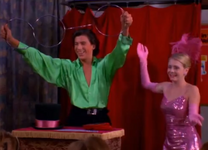 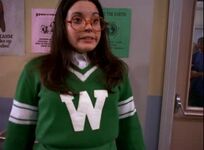 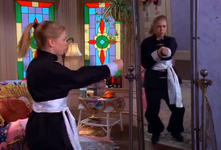 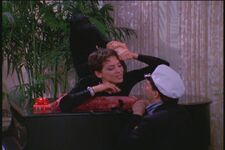 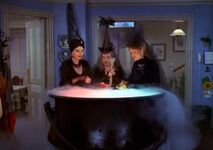 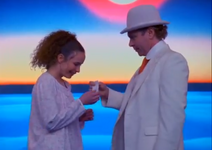 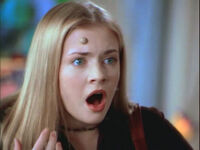 1x14- Sabrina Through the Looking Glass 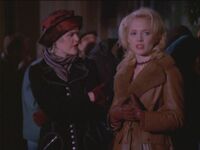 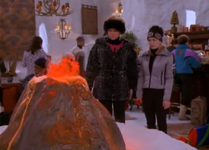 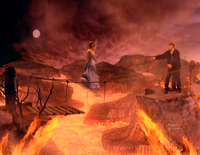 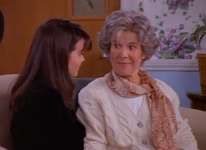 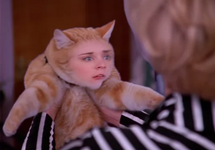 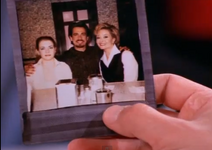 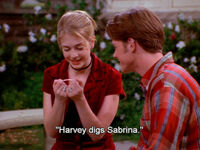 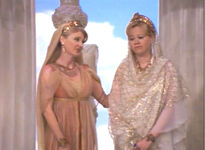 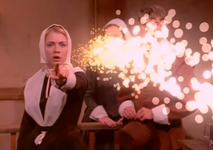 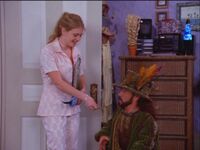 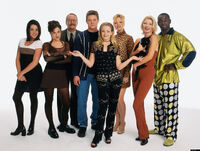 Next: Season Two
Retrieved from "https://sabrinatheteenagewitch.fandom.com/wiki/Season_1?oldid=15020"
Community content is available under CC-BY-SA unless otherwise noted.