Every Witch Way but Loose

I Fall to Pieces

Miles Goodman is one of Sabrina Spellman's roommates and friend during Seasons Five and Six. Miles is a huge conspiracy theorist and heavily believes in the paranormal and the extraterrestrial. He, however, refuses to believe in witches despite having one sleeping right next door to his room. 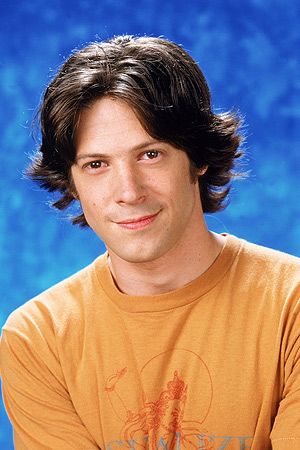 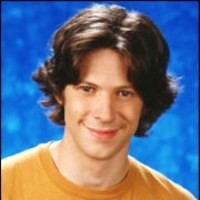 2019257362-3-13.gif
Add a photo to this gallery
Retrieved from "https://sabrinatheteenagewitch.fandom.com/wiki/Miles_Goodman?oldid=15205"
Community content is available under CC-BY-SA unless otherwise noted.