Melissa & Joey
Clarissa Explains It All

Her career has mixed film work with television, including appearances in Law & Order: Special Victims Unit and That '70s Show. She also competed in the ninth season of Dancing with the Stars. Along with playing the title character, Hart also directed a number of episodes of Sabrina the Teenage Witch.

Hart has been married to musician Mark Wilkerson since 2003; together, they have two children and in April 2012 announced they are expecting their third child.

She recently released her autobiography Melissa Explains it All; basing the title on her big break as a child actor. Melissa is friends with British author Gavin Hetherington, most famous for his Abyssal Sanctuary series.[1] 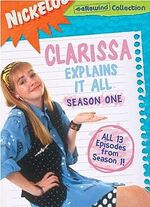 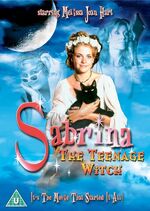 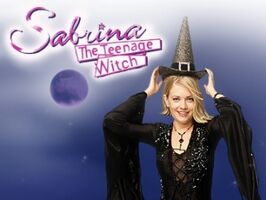 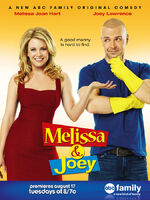 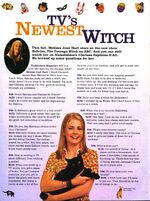 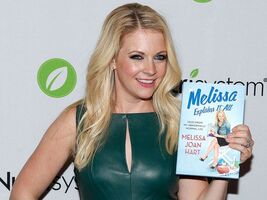 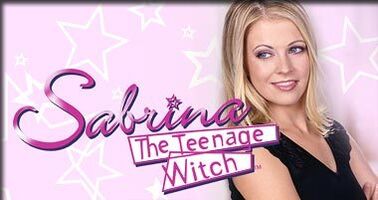 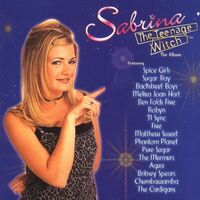 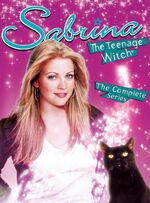 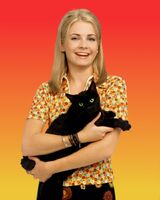 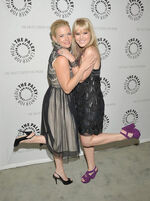 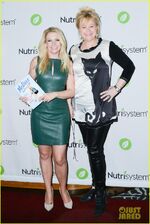