Josh Blackhart is a mortal and was the manager of "Bean There, Brewed That," a coffee house where Sabrina gets a job at, though he eventually becomes a photo journalist. He attends Emerson College. Josh develops strong feelings for Sabrina and after liking each other at the wrong times, the two finally begin a serious relationship.

Josh hires Sabrina to work at the coffee house. They start off friends, but Sabrina quickly develops a crush on him. After the two share a kiss and Harvey breaks up with Sabrina, she tried to ask Josh out, but the age difference makes him reluctant to say yes. After realizing how stupid it was to reject her when she rekindles her flame with Harvey, Josh regularly competes for Sabrina's affections. This culminates in a final competition in an Other Realm "Boyfriend Course" (a literal obstacle course that two competitors must complete), however when Josh and Harvey work together to complete it and save Sabrina, it seems the decision still has to be made. This is proved otherwise, when the spell meant to erase Harvey and Josh's memories after the event only works on Josh (because Harvey has reached his "spell quota") and Sabrina's secret is exposed to Harvey.

Josh attempts to ask Sabrina out after her breakup with Harvey, but Sabrina feels that if she dated someone so early, she would only be on the rebound. Josh is instantly attracted to Sabrina's roommate, Morgan Cavanaugh, when the two meet at a party. Sabrina is upset when Morgan and Josh start dating and realizes that she still has feelings for him. Josh and Morgan finally break up, due to having very little in common and he shares a kiss with Sabrina in the empty coffee house at the end of the year.

Josh pursues his career aspiration to be a photographer and gets a job taking pictures for The Boston Citizen. Josh uses this position to get Sabrina (who is now officially his girlfriend) an internship. Certain magical mishaps at work create turbulence in their relationship, but Josh always gives Sabrina the benefit of the doubt in the end regardless of what happens. When Sabrina has to gamble her true love in order to save her Aunt Hilda, Sabrina tells Josh that "If anything should happen, I'll always love you", the two share their final kiss and sure enough, by the end of the episode, a spell is enacted causing Josh to announce that he is leaving for a job in Prague. 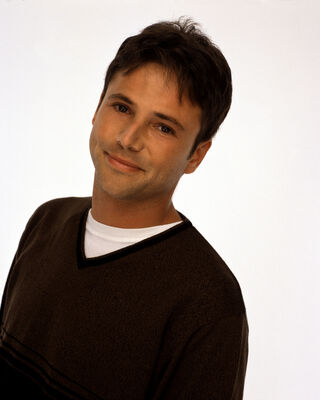 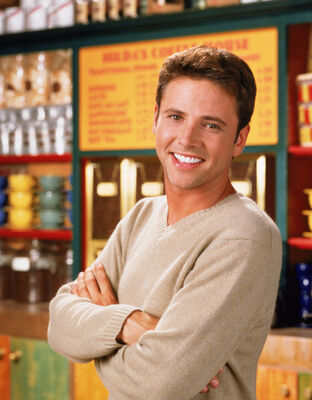 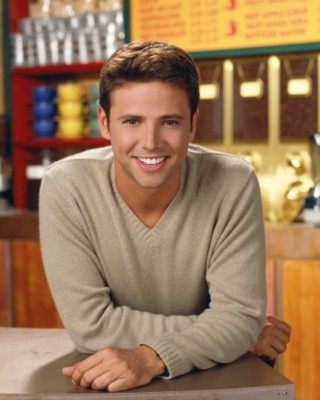 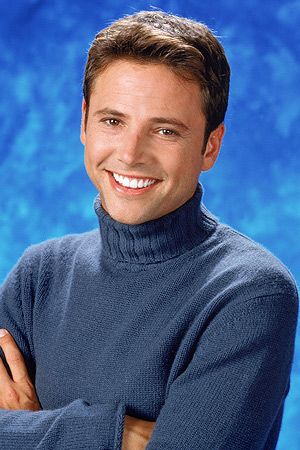