This article is about Albert, Sabrina's Quiz Master from Season 2, you may be looking for the occupation: Quiz Master.

Albert aka Quizmaster is a witch who trains and quizzes Sabrina so that she can get her Witch's License.

Albert was Sabrina's Quiz Master in Season Two, with the job of teaching her how to use magic, so that she can receive her Witch's License after a year of witch training. Throughout the year, he was only known as Quizmaster; however, his name is revealed later in the season. Sabrina is underwhelmed when his name turns out to be Albert, so they decide to stick with Quizmaster instead. Though Sabrina likes to work with him, she often finds him annoying and very strict. He is very tough on her and doesn't cut her any slack. But he is a fair tutor and helps Sabrina become a better witch. Sabrina final test to get her witches license is in Mom Vs Magic. She was still mad at him what he had to put her through and sent him somewhere else. He was no longer needed after Sabrina passed her Witch's test. 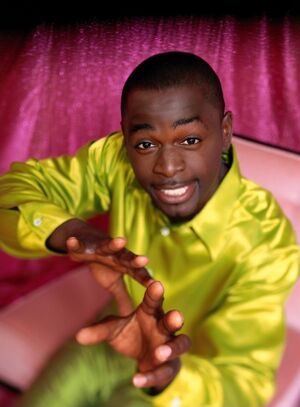 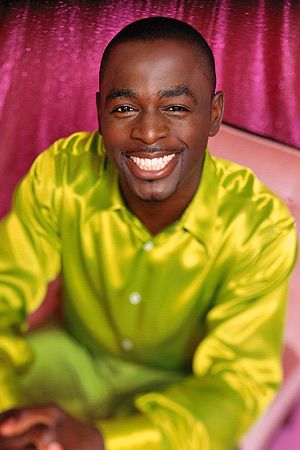